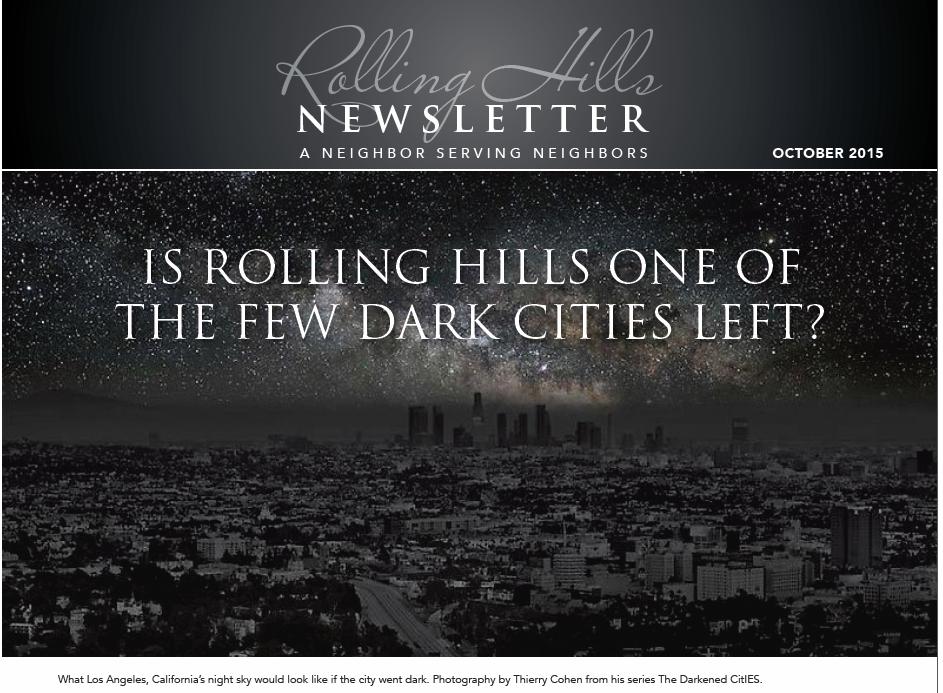 Have you ever wondered why there are not any street lights in Rolling Hills?

In a world where people spend most of their time looking down upon screens, there is not much incentive to look up, when cities block out the night sky.

Rolling Hills does not have streetlights, because streetlights would disrupt the natural beauty of the city. Many people are not lucky enough to say that they live in one of the few neighborhoods left that do not have street lights and light pollution obstructing the night skies. Although neighboring cities light pollution may lessen the starry night’s visibility in Rolling Hills, by keeping the “no streetlights” rule alive, residents are given a much clearer vision of the starry night then their neighbors.

While watching Barry Peterson in 60 Minutes, “Preserving the Starry, Starry Night”, he reports the importance of preserving the starry night, and the consequences of light pollutions obstruction of the night sky.

And it turns out; darkness is something you can sell. Homes are being built specifically for people who want to live under the dark sky. To help preserve their heavenly views, developments bans streetlights and even outdoor lights. The episode discusses how the moon is just the beginning of exploration, and there is still plenty to learn about the universe from gazing at a truly dark night sky. Much about the universe still remains a mystery and it is up to our children and descendents to unlock this undiscovered knowledge. By keeping light pollution away, our descendents may look up at the beautiful night sky and it may spark the interest and the curiosity to know more, which could lead to the opportunity to discover the mysteries of the universe.

Although Rolling Hills may not be a completely clear sky, free of light pollution, it may be one of the last cities where the modern man can look up and see a bit of what our ancient ancestors saw, trembling, delighting, or just basking in nature’s nightlight. 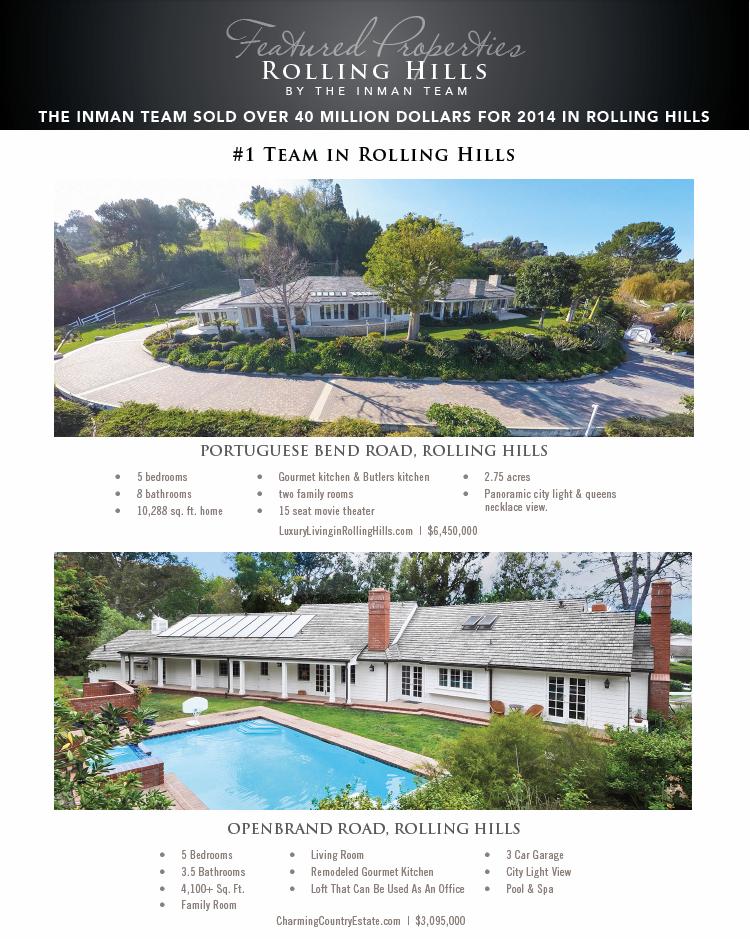