The History of the Gated City of Rolling Hills 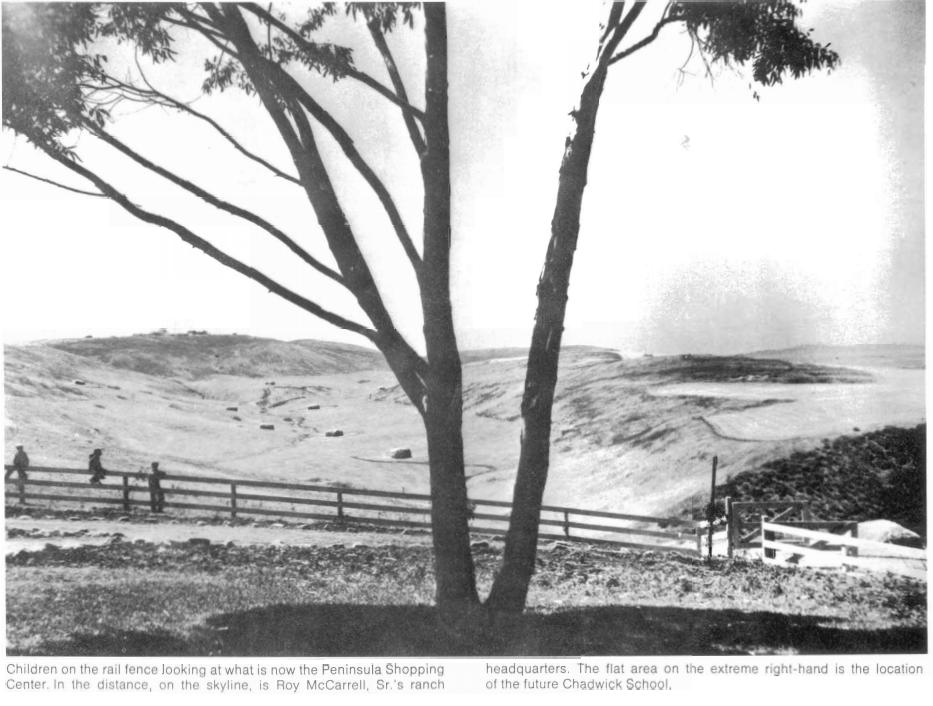 The city of Rolling Hills shares its geological history with that of neighboring Palos Verdes Peninsula communities. The rocky ridge of the Peninsula lay twice beneath the sea. When it first emerged, deep canyons were eroded. One of these is Agua Negra Canyon which Crenshaw boulevard follows between Crest Road and PCH. After the Peninsula had submerged again, the ocean seemed reluctant to give up its prize. There are thirteen marine terraces carved by the grinding of the ocean waves. Sandstone imbedded with marine fossils is frequently turned up when sites of new homes are bulldozed.

Indians roamed the hills of this area searching for seeds and small game to supplement the fish they brought in from the Pacific. Bowls and arrowheads left by these Indians have been unearthed at a property on John’s Canyon Road. It was the camp fires of these Indians that Juan Rodriguez Cabrillo sighted in 1542 as he sailed into what we now call San Pedro Bay. Inspired by the smoke of the camp fires, he named it Bahia de los Humos or Bay of Smokes, and claimed the surrounding land as the property of the King of Spain. The Bay of Smokes lost this name when Sebastian Vizcaino entered the harbor in 1602 searching for ports to accommodate the Manila Galleons. A map marker found that the port was discovered on St. Peters feast day. He renamed it San Pedro.  Juan Jose Dominguez was one of the few soldiers to survive the excruciating voyage where Spain moved to colonize by land and sea in 1769. When he retired from the military he petitioned for land south of the Pueblo de Los Angeles. He was granted the Rancho San Pedro in 1784, this land reached as far north as Gardena, all of Redondo Beach, the peninsula, and San Pedro.

When Juan Jose Dominguez died, he left his property to Cristobal Dominguez. This became the foundation for the Dominguez claim to Rancho San Pedro. His executor, Manuel Gutierrez, gave Jose Dolores Sepulveda permission to graze his cattle on the land. This was the basis for the Sepulveda claim. After Mexico declared its independence from Spain, a legal battle developed for possession of this land. In 1834, the Sepulveda family was awarded the entire Palos Verdes area. There was fertile grazing land on the north side of what is now the city of Rolling Hills, and springs of fresh water. One of these springs is southwest of the Caballeros Riding Ring. The herds prospered. In a diary of that time, the writer mentioned that the mustard grew taller than horse and rider, even as it does today.

Stay tuned more to come in our next Newsletter!

This site uses Akismet to reduce spam. Learn how your comment data is processed. 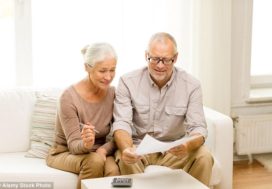 Homeowners 55 and Older: What You Need to Know! 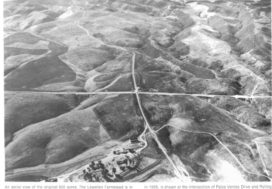 The History of The Gated City – Rolling Hills 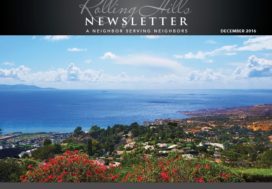