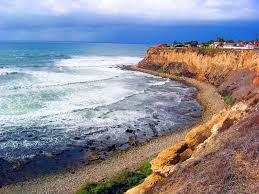 They might be tiny, but these places make up for it with big bank accounts, fast cars, and more luxurious amenities than you can shake a 24 karat gold stick at.

We talk a lot about superheroes, cartoon characters, and even the occasional royal figure here on the Movoto Real Estate Blog, but most of the time we’re telling normal folks like ourselves where the best and safest places are to live.

Every once in a while, though, we wonder what life must be like for the 1 percent—what sort of places they live in, and what sort of things they need. It’s for that reason why we decided to turn our ranking prowess toward finding the enclaves of our country where the truly wealthy reside.

What we found is that, when it comes to small cities and towns, there’s none richer—in terms of actual wealth or things the wealthy enjoy—than Bethesda, MD. In the process, we also determined the top 10 richest small cities in America, which are:

How We Made This Ranking

Even if you’ve read one of our Big Deal List rankings before, you’ll want to pay attention, because this one’s a little different.

In order to determine which small cities in the U.S. are actually the richest, we started with a list of 950 places with populations between 30,000 and 80,000 people according to the 2010 U.S. Census. We then ranked these places from 1 to 950 based on two categories: median household income and median home value, using data from the 2010 Census, with one being best.

The average of these two scores was used to determine the top 25 most wealthy small cities in the country. From there, we gathered further data on just these 25 places in nine additional categories we chose to encapsulate a truly rich place:

For the first six criteria, we used business listings and only considered businesses actually located within city limits. For the last three, we used the distance to the closest field, club, or private airport by actual driving miles.

Each place was given a score from 1 to 25 in the individual criteria, with one being best. We then averaged these rankings together into an overall Big Deal Score, with the lowest score being the richest small city.

Now that you know how we put the ranking together, let’s take a look at the top places and how they fared across all these various criteria. You might want to grab yourself a top hat and monocle to wear while you read for optimal richness simulation. 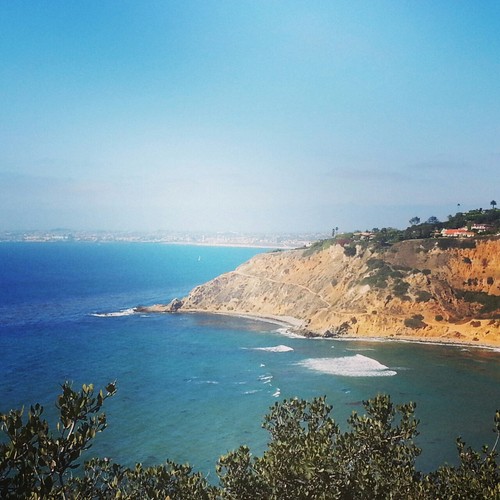 Six hours south of Foster City, but still located on the water, Rancho Palos Verdes is home to some of the Los Angeles area’s most prime seaside real estate. That explains its median home value of $973,900 in 2010, but its median household income of $119,778 is also sky-high. Residents can spend that money on fine dining like nowhere else, as Rancho Palos Verdes ranked first overall for hyper-expensive cuisine. It was also first for country clubs per capital and, owing to its coastal location, fifth for distance to the closest yacht club. 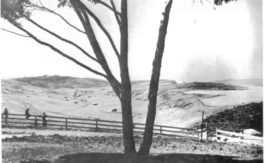 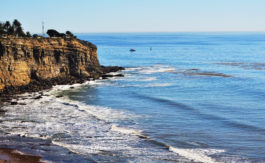 Dec 02, 2016
Many wonder what lies in the future for San Pedro’s Real Estate Market. With the many talks of a market shift, how ...
Continue reading

What stays & what goes when you move?!

Nov 22, 2016
The Inman Team | Keller Williams Realty LA Harbor Are you considering selling but not sure about what stays & w ...
Continue reading
Some Nice Welcome Message
Sign into your account
Create an account
Reset Password
Register here! Forgot password? Back to login Back to login