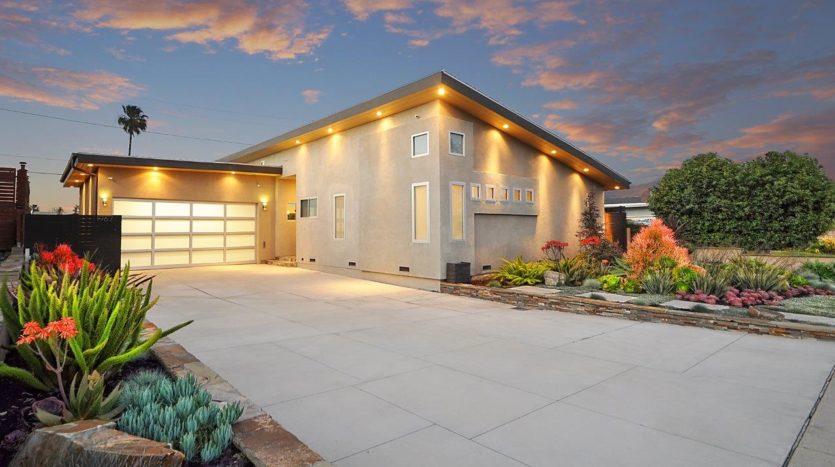 The Inman Team recently sold our Rancho Palos Verdes house in two days, AND for 25K over asking! We interviewed 3 realtors, and decided to go with the Inman Team, primarily because we had already moved out of state and needed a realtor who had a good support team. The team of Gordon, and Nicole is personable, knowledgeable, and responsive. Each member of the team was willing to support each other and us by handling whatever issue needed attention in a timely manner. They had excellent resources for painters and flooring specialists, and they made sure our property was cared for during the time period before and after the sale. I would not hesitate to recommend them!